Though Halloween Day is far away, but you can decorate your and scare your partner by adding these movie pictures. It will definitely scare him and wonder him is he really in his home or in a Hollywood scary zoo. Here, in this article, we have listed horror movies posters that you can download and create wall stickers out of it.

The sequel of the strangers launched in 2008 has terrified the audience with its characters. This movie revolves around the troublemaking teen Kinsey and his parents. The story narrates about a road trip that terrifies the family of four and their battle against the strangers. The major highlight of the film is a scene near the swimming pool where Kinsey’s brother is stabbed by the Man in the Mask (full of emotions and bloodshed).This movie poster will create a right atmosphere for a scare.

Another best example of horror movies is Truth or Dare. The movie focuses on how a simple game of Truth and Dare turns out to be deadly. Directed by Jeff Wadlow, the picture narrates, how the game of Truth or Dare turns deadly when any friend speaks lie or refuses to dare. This wall sticker of a supernatural thriller film will definitely frighten your partner to its core.

Also Read ->  Is Black the New Color of Spring?

The first purge is an action horror flick that speaks about the damage that anyone can do with their behavior. In this movie, the plot revolves around the dark thoughts of a drug addict and his desire to purge and bash his hatred on the other people. The fictional movie talks about sometime back in the mid of 21st century when the reins of the government were in the hands of the New Founding Fathers of America. This movie poster will definitely immerse you in the world of action, killings, and you will think that the real battle has started.

If you are a regular watcher of horror movies on YouTube, you cannot afford to ignore Slender Man. The story is set in a small town in Massachusetts where one of four high school friends gets trapped by the Slender Man, a faceless character that steals the kids. This movie poster can easily be brought from the market and you can add different charcaters of it to haunt your partner and even play  unpleasant sounds in the background.

It is the best example of scary movies. The story is filled with ghosts, séances, dead bodies, blood- shed, screaming and panic. The movie revolves around a family of four and their death and other strange things that incidentally happens one after another. Add the movie poster and it will definitely blur the reality and will transcend you in the world of nightmare. 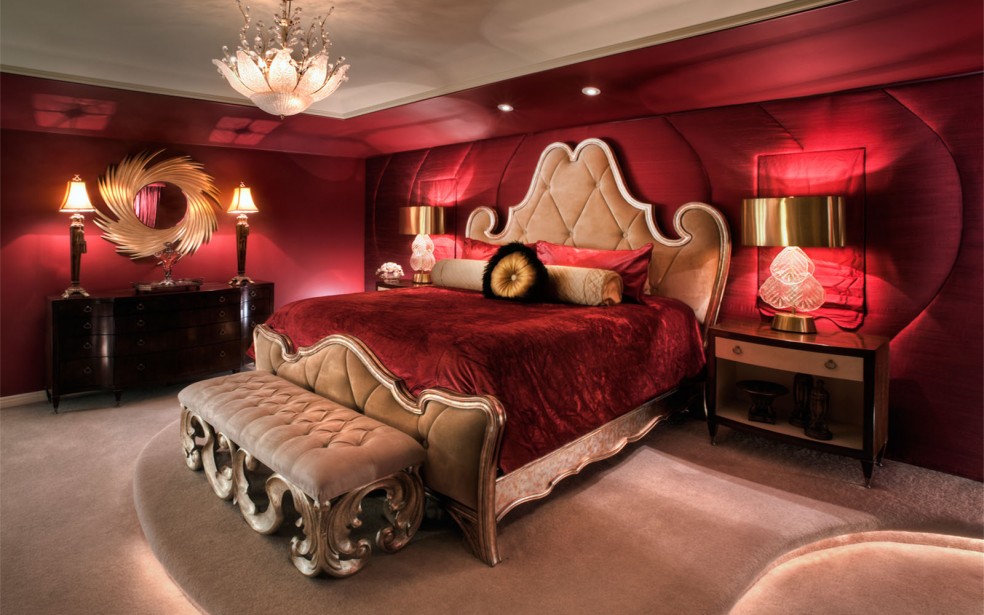 How to give facelift to the home during festive season? 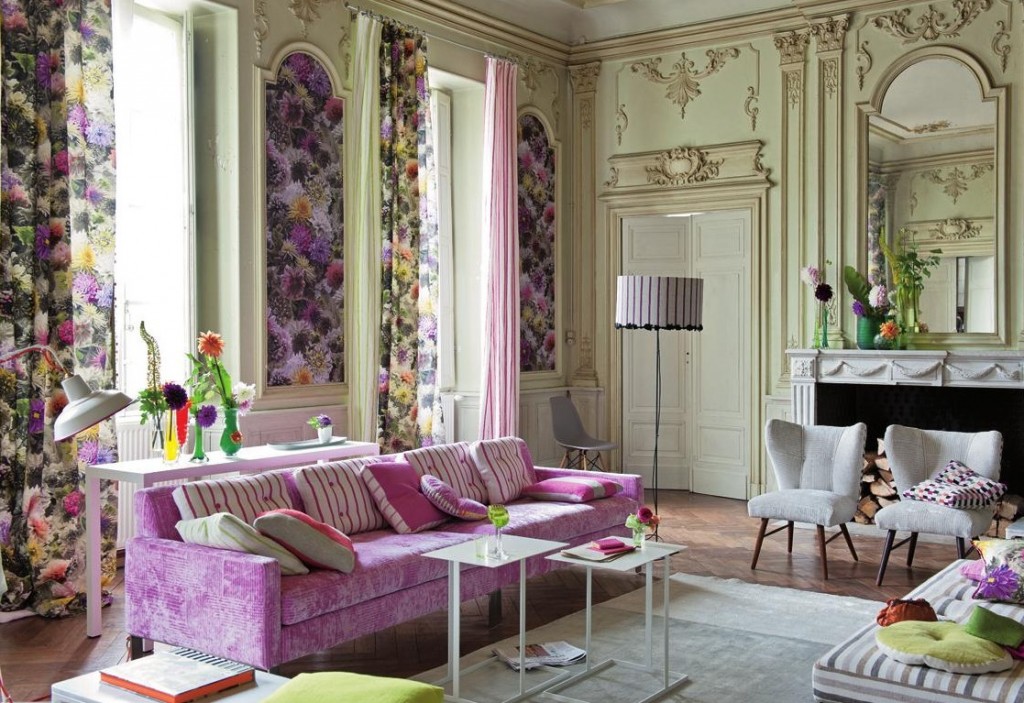 How to add floral design in your home? 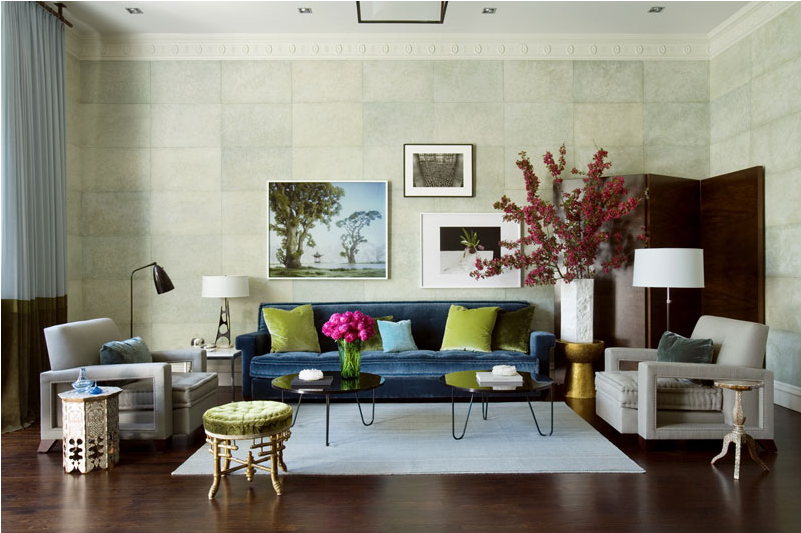 How to give your home a makeover in budget?