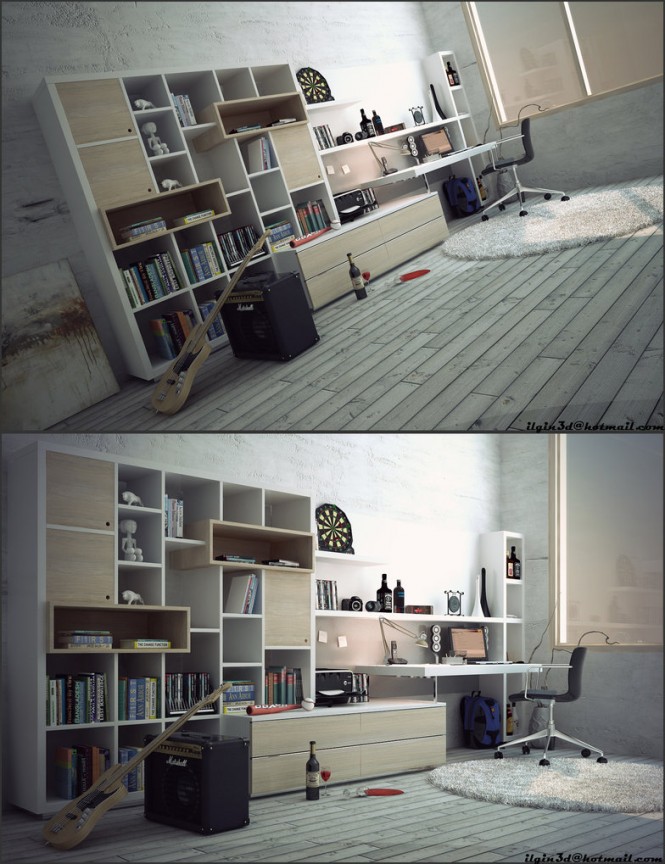 Young people take a lot of pride in the way they set up their room. Though grown-ups often feel that a child’s space should feed and nurture their creativity, curiosity, and ability to focus, the space usually ends up as one that shows off the child’s passions. As each has their own unique tastes and needs, it would be rare to find two that are alike. In this set of young workspaces we focus on a few that sport a special creative flair.

The first five images are designs by Turkish interior designer, Akcalar and the last five are by Barcelona designer, Sergi Mengot.

First are by the turkish interior designer, Akcalar: 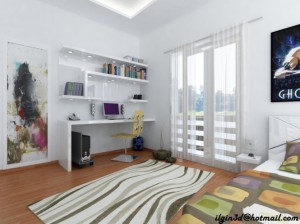 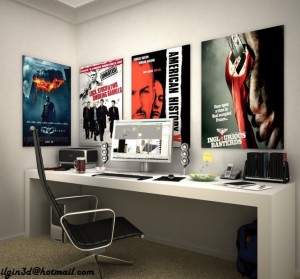 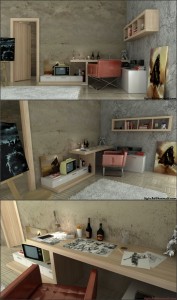 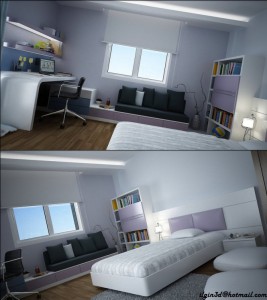 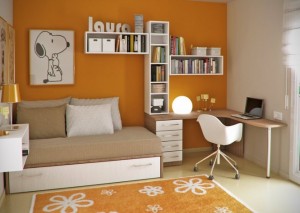 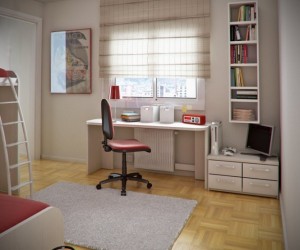 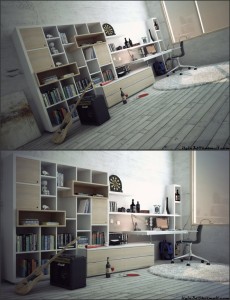 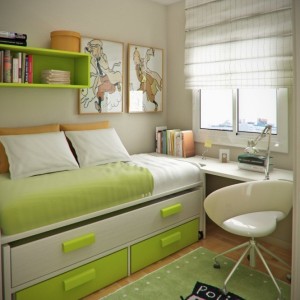 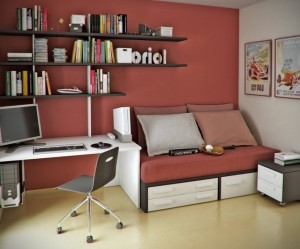 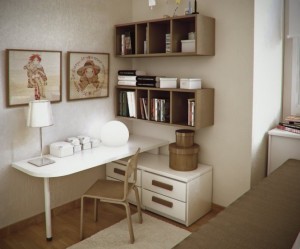 Is there any need of soil for home plants? 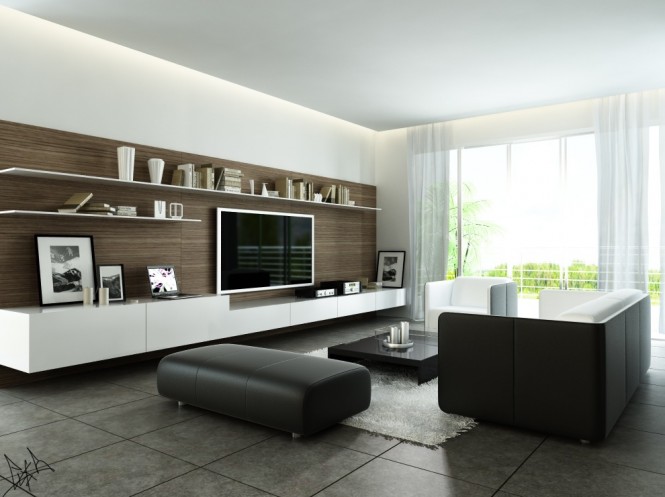 Living Rooms Round Up 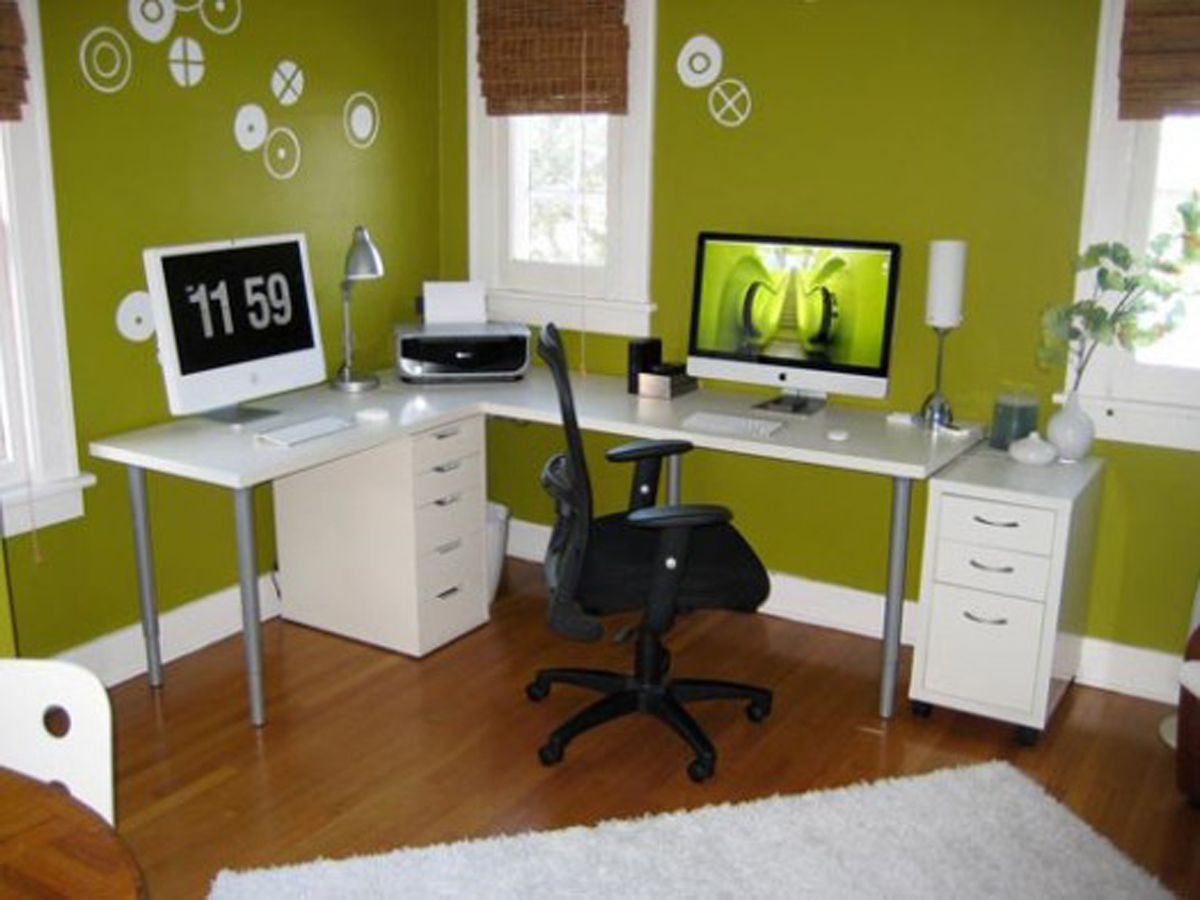 Tips to consider before designing a home office